The study team will provide an update on the status of the route alternatives that are being evaluated to create a transit connection between the Anacostia Metrorail Station and the 11th Street Bridge. 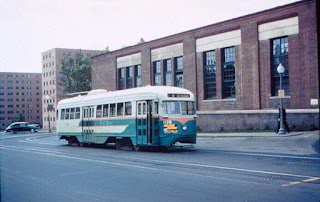 I am happy that the streetcar conversation has started up again. If this project moves forward, I hope DDOT will consider using a model of the streetcar that will complement the historic character of the surrounding neighborhoods and not that ”big red bus” they spent all the money on years ago. I am a firm believer that part of the long-term economic vitality of the downtown Anacostia area is the appreciation of historic preservation. We can have brand new streetcars but make them fit within context of the surrounding neighborhoods.


Also, one of the biggest problems that occurred in the past was DDOT never demonstrated to area residents that streetcars could work in Ward 8 -- that it is possible for a streetcar to share MLK Ave and Good Hope Rd with the existing traffic. Right now all we can see are backed-up streets during rush hour and it makes us wonder if a streetcar will add to the traffic headache. The opening of the new 11th Street Bridge will hopefully reduce the amount of cut-through traffic during peak hours. If we are able to see the benefits of the new bridge maybe we can get more residents' support.
Below are the four proposed streetcar routes. I prefer Options #1-3 because it encompasses both the neighborhood and commercial corridor of MLK Ave. It also addresses the concern some of the business owners have about a streetcar interrupting supply delivery.

Posted by CHARLES WILSON at 2:27 PM No comments:

Email ThisBlogThis!Share to TwitterShare to FacebookShare to Pinterest
Labels: Streetcars

Just in Case You Missed It: Pics from the 2012 MLK Parade Celebration! 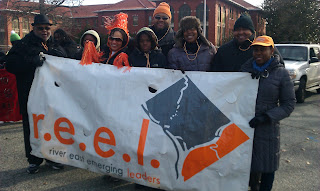 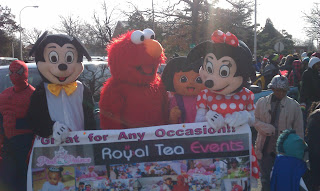 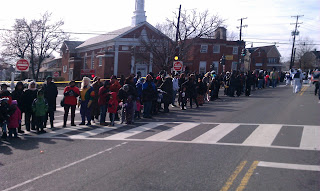 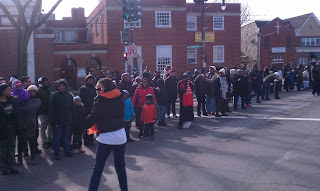 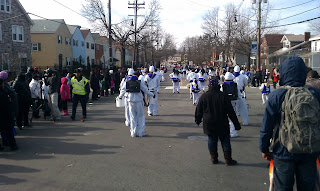 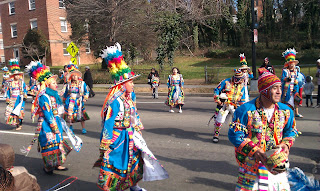 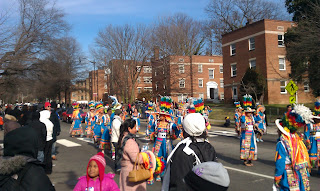 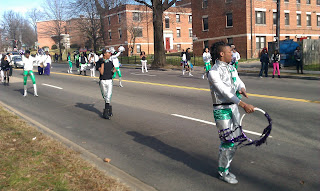 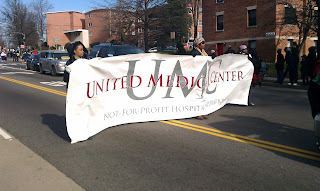 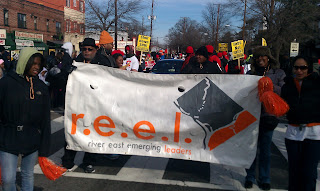 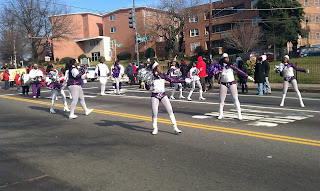 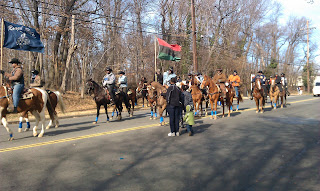 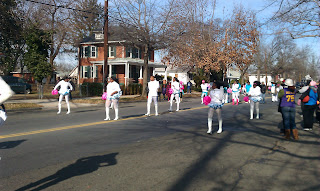 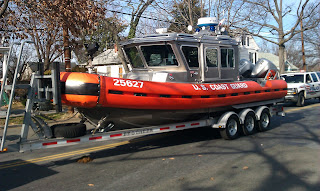 Posted by CHARLES WILSON at 6:48 AM No comments:

The MLK Jr. Parade is Back! 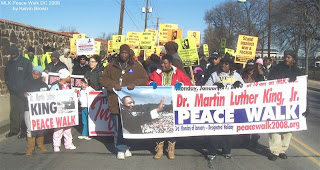 I love a good Parade!  In the next couple of weeks the streets of Ward 8 will welcome back it’s very own – The Annual Martin Luther King Jr. Parade. A year ago, I wrote an article inquiring what happened to the MLK Jr. Parade. It had disappeared since the spring of April 2008. But this year a dedicated team of community residents, business owners and many others have been working and planning this event for months.
Meeting after meeting, weekend after weekend they have been working to ensure it’s a success.  We will see the final outcome of all this hard work on Monday, January 16th, 2012 on the civil rights leader’s birthday. Along MLK Jr. Ave,  District civic associations, community/political groups, local government officials, motorcycles, corvette clubs and the great Ballou High School Marching Band will participate in such a long awaited event. This will truly bring the community together. 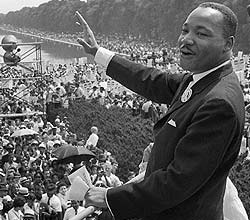 For those of you that enjoy a little history, the MLK Parade in Ward 8 began in 1979 from the vision of Calvin Rolark and his wife, then Councilmember Wilhelmina Rolark. It was a national effort to persuade Congress to designate King’s birthday January 15, as a national holiday. It has always been a discussion as to whether the event should be held on his birthday or in April when the weather is warmer. I think we can all agree that with the opening of the MLK Memorial on the National Mall, it is appropriate to have the Parade that celebrates the beginning of life of this great man on his birthday.
With the opening of the new 11th Street Bridge, it would be awesome to one day extend the parade route across the new bridge down to the MLK Memorial. This will allow the Parade to become truly a City-wide event.
The last time I participated and helped organized the Parade, I was a candidate for the Ward 8 Councilmember seat. To see the hundreds of residents lining both sides of MLK Jr. Ave. as participants and spectators, you could not help but feel so much positive energy all around. The music from the marching bands, recognizable faces, engine noise from the corvettes and the colorful  banners was truly an overwhelming experience. We constantly hear of the struggles within our community. This is a day to highlight our community’s talent and accomplishments. 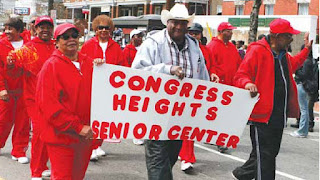 I know the Parade will be a success. It is an opportunity for Ward 8 residents to put down the cares of the world for a couple of hours and see the life, sights and sounds of the District’s strong and celebratory spirit.   This day is also reserved to remind us of the importance of service to others. It calls for Americans from all walks of life to work together to provide solutions to our most pressing national problems. As community leaders, we still have a long way to go in the improvement of the quality of life in our Ward. We must empower residents to aim higher and reach further to meet these  goals.
So hats off to the committee who has worked so hard in planning the Parade this year. Whether its 80 degrees or 50 degrees, let us all be sure some out on Monday January 16, 2012 to celebrate the life and legacy of Martin Luther King Jr. Be sure to bring a neighbor or a friend out to enjoy the Parade! 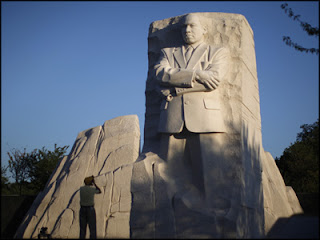